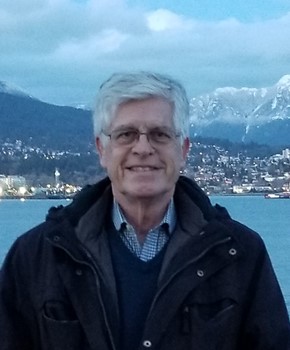 Dominique François-Bongarçon graduated as a Mining Engineer and holds a Doctorate in Mining Sciences and Techniques at the Geostatistics Center from the Paris School of Mines (Paris Tech).

He has more than 40 years of experience in the mining industry and works as a consultant in earth sciences for his own company, AGORATEK International Consultants Inc., based in Canada.

In 1992 he embarked on a career long research in Gy’s theory of sampling, and he worked with Pierre Gy as a consultant and on training courses.  He then contributed top the onset of the WCSB cycle of conferences and in 2009, he was the recipient of the Pierre Gy Sampling Gold Medal.

In recent times, he has been continuing his research in Sampling Theory, in the techniques and spirit of the QA-QC discipline and on mine-mill reconciliations.  He is also currently making new advances in the handling of extreme grades in Geostatistics.